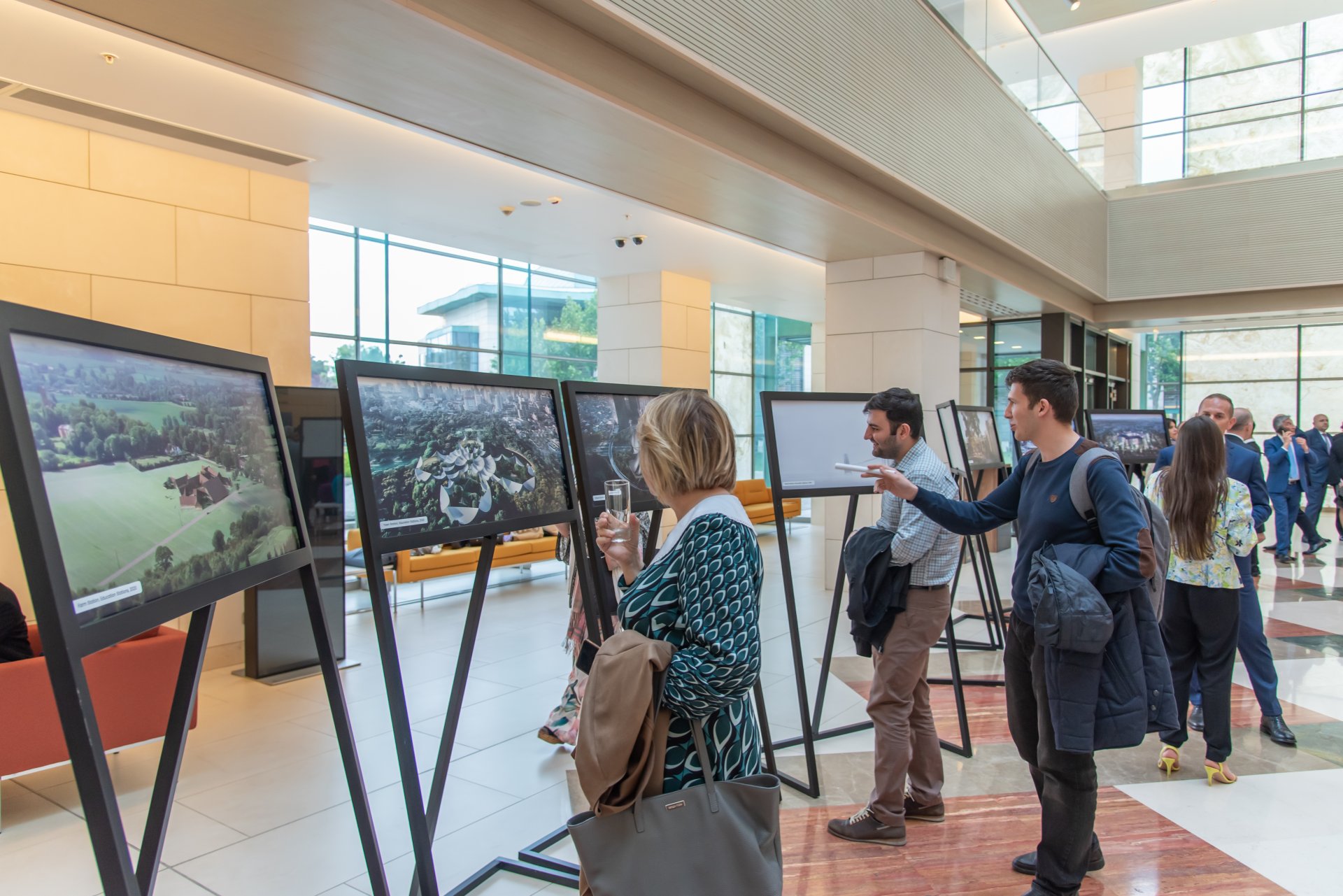 Italian Design Day was held by IDD at ADA University

An event and exhibition on "Italian Design Day" was held at ADA University.

An event and exhibition on "Italian Design Day" was organized by the Italian Embassy in Azerbaijan, the Italian Trade Agency, and the ADA University's Institute for Development and Diplomacy on May 24 at ADA University.

Rector of ADA University, Ambassador Hafiz Pashayev, and Ambassador Extraordinary and Plenipotentiary of Italy to Azerbaijan, Claudio Taffuri greeted the guests at the event with the participation of high-ranking representatives of our country and Italy.

By recalling the state visit of the President of the Republic of Azerbaijan, Ilham Aliyev to Italy in 2020, Rector Hafiz Pashayev spoke about the future activities of the Italian-Azerbaijani University, which will operate on the basis of the ADA.

Ambassador Extraordinary and Plenipotentiary of Italy to Azerbaijan Claudio Taffuri emphasized that Italy owns about 70% of the world's artistic and cultural heritage. The ambassador added that Italy contributes to the formation of the future direction of design by taking advantage of its rich cultural past.

Well-known Italian architect, Mikel de Lucci,  spoke about the future of design, its conceptual vision, and the "Earth Stations" approach to urban planning.

Then, Special Initiatives and Regions Coordination Senior Vice President in Maire Tecnimont S.p.A. made a presentation on "Design and New Technologies for a Sustainable Future".

Minister of Ecology and Natural Resources, Mukhtar Babayev, addressed the discussions moderated by  Vice-Rector at ADA University, Director of the Institute for Development and Diplomacy, Fariz Ismayilzade.

Drawing attention to the issue of recycling plastic waste, the Minister touched upon issues related to environmental protection.

Chairman of the State Committee for Urban Planning and Architecture of the Republic of Azerbaijan, Anar Guliyev, informed that the work on the General Plan of the liberated territories has been completed. He noted that the most advanced technology and modern experience were applied in the reconstruction process in the liberated territories, the proposals from Italian companies in the protection of historical and cultural heritage were highly appreciated and there were opportunities for cooperation in this direction.

Deputy  Minister of Energy of the Republic of Azerbaijan, Elnur Soltanov, mentioned that Karabakh will become a "green energy zone" and that energy supply to the area will be provided through renewable energy sources.

Rector of the Baku Higher Oil School, Elmar Gasimov, emphasized the importance of cooperation between universities and companies in the development of engineering.

The event ended with a demonstration of projects designed by Italian companies. 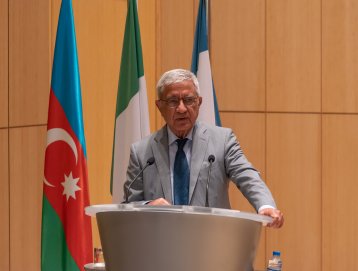 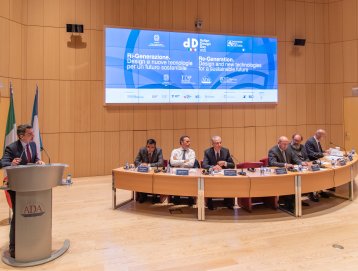 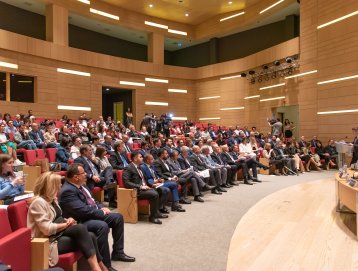 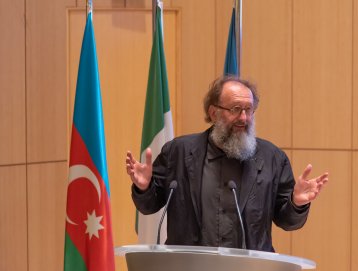 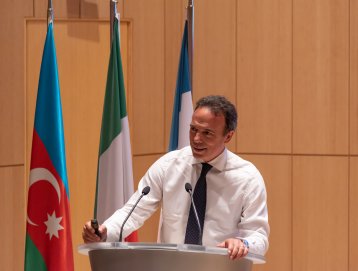 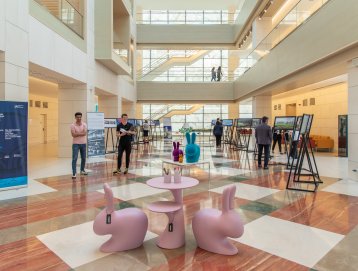 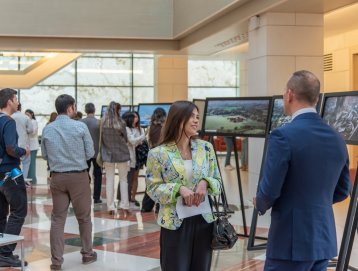 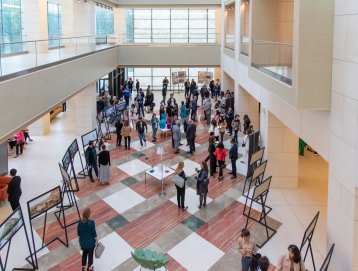