The 7th International Congress of Social Sciences, which started at ADA University, ended on June 4 with the Shusha panel.

AZERTAC reports that the congress participants first got acquainted with Fizuli International Airport.

Then a closing ceremony was held in front of Shusha Realni School.
The congress was co-organized by the Milli Majlis of the Republic of Azerbaijan, the Grand National Assembly of Turkey, ADA University, and the International Balkan University.

Rector Hafiz Pashayev spoke about the importance and responsibility of concluding the congress in Shusha, noting that this event was a gift to the souls of the heroic martyrs who sacrificed their lives for the freedom of our lands. Speaking about the fraternal relations between Azerbaijan and Turkey, the rector emphasized that both countries played an active role in the ongoing processes in the region.

Speakers of Congress noted that the event will contribute to the further expansion of bilateral academic relations, noting the importance of further scientific discussions in this format. It was added that about 70-panel discussions took place within the Congress, which began on June 2.

Afterward, the participants visited the city square, where the shot statues of Bulbul, Uzeyir Hajibeyli, and Natavan were erected, as well as the castle walls and House-museum of Bulbul.
At the end, the participants of the Congress commemorated the sons of the Motherland who died for the territorial integrity of Azerbaijan, asked for God's mercy, and prayed for their souls.
The guests were informed about the Jidir plain. It was noted that the Jidir plain is the only and largest smooth area of   the city which is surrounded by spectacular mountains. For this reason, horse races, chovqan games of Karabakh heroes, Novruz, and other folk festivals have been held here since ancient times. 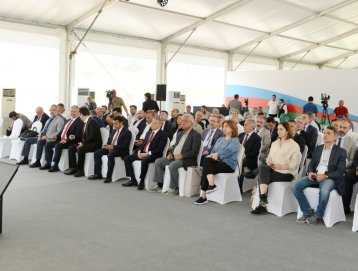 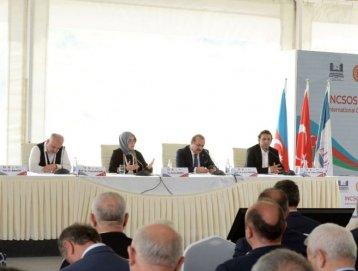 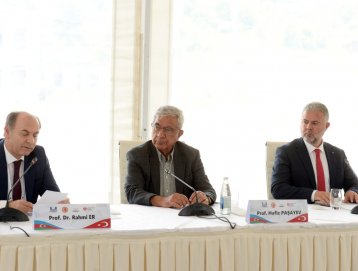 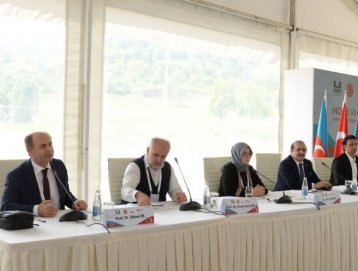 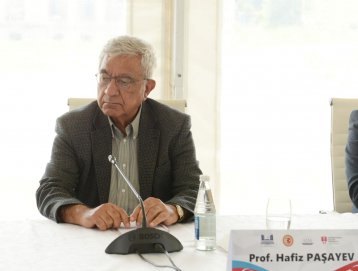 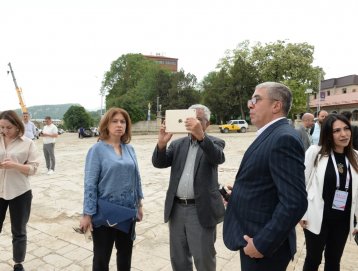 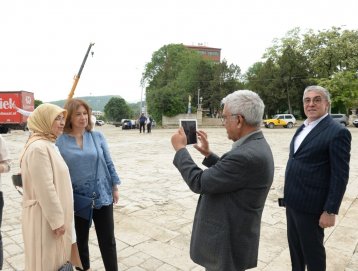 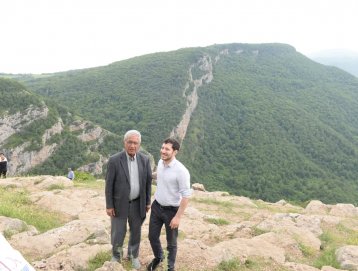