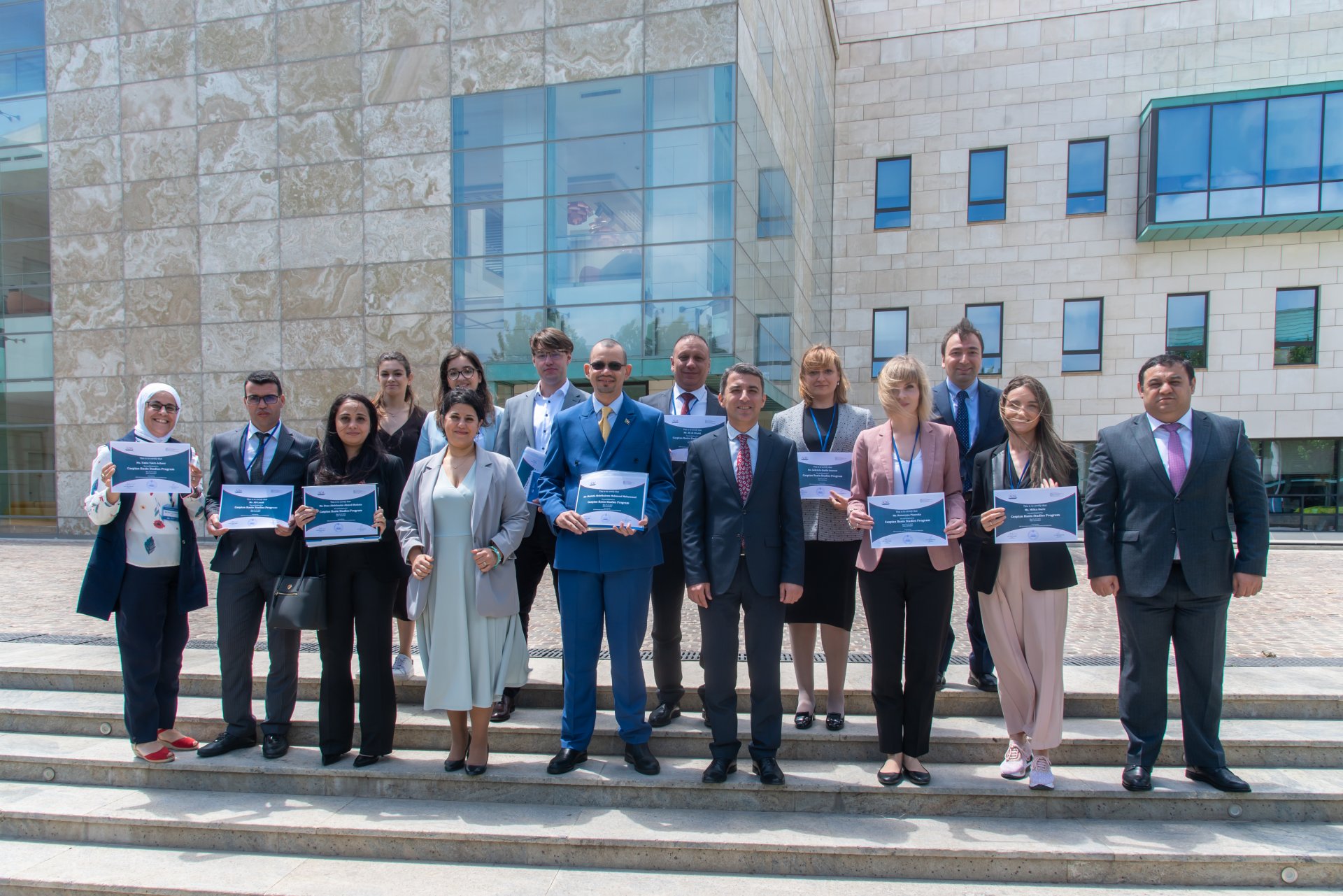 The Caspian Basin Research Program, organized by the ADA University's Institute for Development and Diplomacy (IDD), has come to an end.

The program was attended by a total of 10 representatives of the diplomatic corps accredited in our country, including secretaries, advisers, and attaches. These countries include Iraq, Algeria, Egypt, Romania, Hungary, Poland, Montenegro, Tajikistan, Sudan, and Russia.

During the program, participants learned about the diverse and rich history and culture of Azerbaijan and the development of liberated Karabakh.

The 4-day program continued with lectures by ADA University's faculty, program directors of the Institute for Development and Diplomacy, as well as trainers on protocol rules.

At the end, participants who completed the program were awarded certificates. 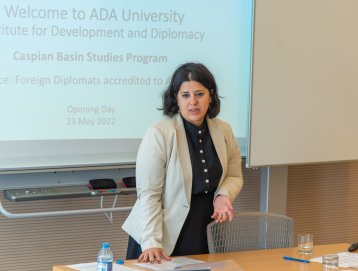 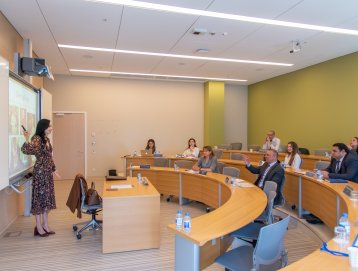 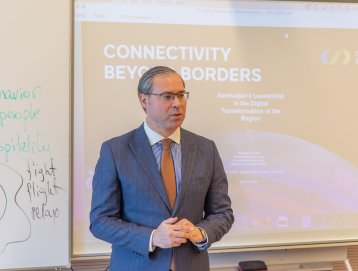 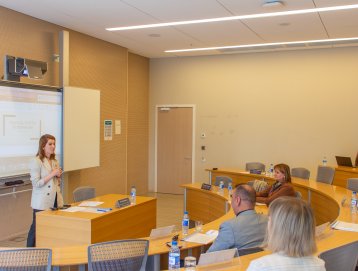 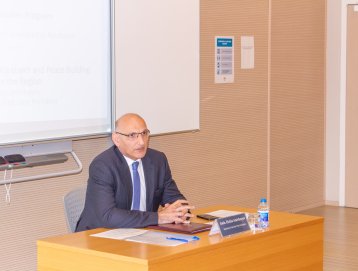 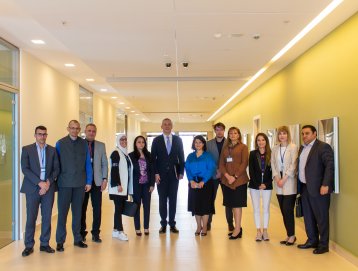 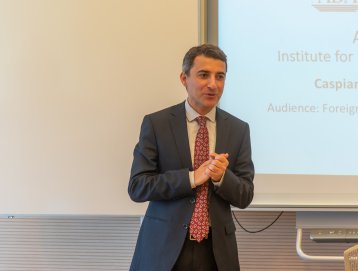 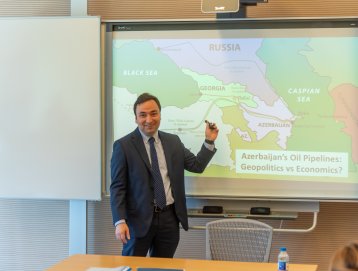 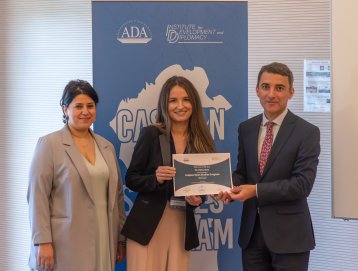