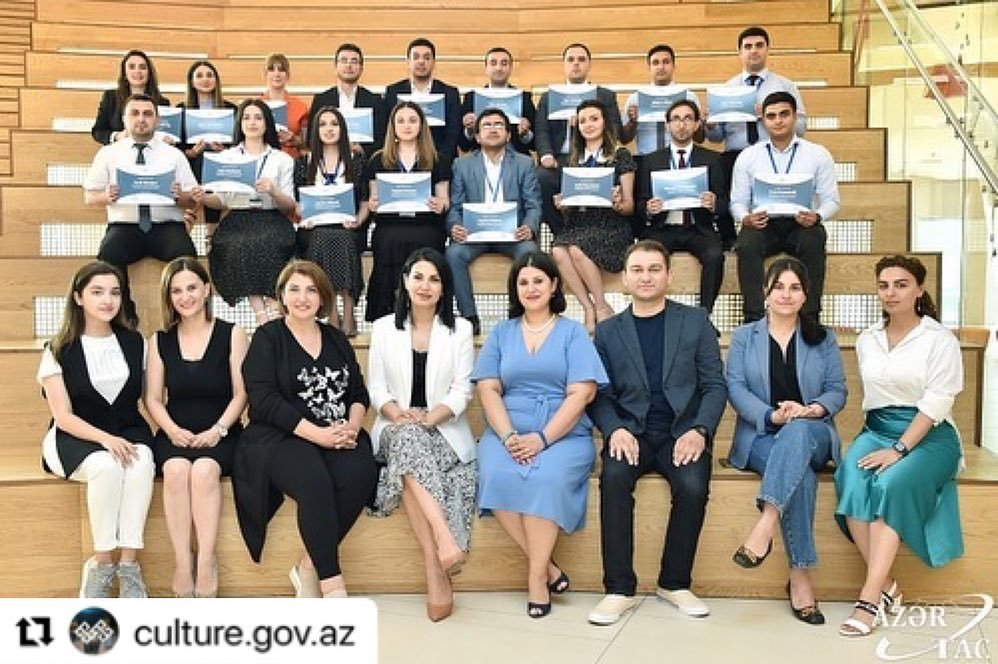 A closing ceremony of the training course "Public relations and basics of media," as part of the "Communication Manager" project of the Ministry for Culture, has been held at the ADA University on 20-24 June.

Nargiz Ismayilova, Head of Executive Education Programs at ADA University, congratulated all training participants on the successful completion of the 5-day training.

Aygun Hajiyeva, Deputy director of IDD, firstly gave a speech about the university. During her speech, it was noted that University presented its first projects for diplomats, later the university expanded relations with other state institutions and signed memorandums of understanding with many universities and new specialties have been presented at the university. A.Hajiyeva added: "Although you are very experienced people and you have been working in different organizations for several years your passion for learning brought you here. It is not the first time that we organize such projects together with the Ministry for Culture. I think that the certificates that will be presented to you will be a nice memory of this training for you".

Mahammad Hamzayev, the coordinator of the "Communication Manager" project, Media and communications manager of the Ministry for Culture of the Republic of Azerbaijan has mentioned: "Maryam Gafarzade, Head of the Media and communications department of the Ministry for Culture, has a great role in the implementation of this project. Even if proposals were made, they should have been approved and supported by the management. I think that we achieved to do this. The trainings covered the topics of “Skills for working with traditional and social media", "Building a communication plan", "Basic written and verbal skills for media representatives", and "Division of work in public relations activities". “The program of various pieces of training in which 16 regions participate is not only about gaining knowledge, but also about the ability to build networks with people, make friends, and establish communication,"

Maryam Gafarzada, Head of the Media and communications department of the Ministry for Culture emphasized the successful completion of this project: "The project aims to effectively implement the strategic communication policy of the Ministry of Culture in the structural units, subordinate institutions, and organizations of the Ministry, including strengthening relations with the public, media entities, and representatives, expanding ties and improving social media. We would like for regional institutions to be able to carry out their communication work separately, in partnership with the media, and independently".

Shafag Mehraliyeva, Program Director for Communication and Digital Media Studies at the School of Public and International Affairs at ADA University, spoke about the continuous rise of Azerbaijan's place in the universal cultural heritage, as well as the rapid increase in the names of Azerbaijani places on the List of Intangible Cultural Heritage by UNESCO, and shared her impressions about the "Communication Manager" project.

It should be noted that local and foreign experts were involved in the five-day training. The trainings were conducted by Aygun Hajiyeva, the Deputy Director of IDD of ADA University, Natig Hajiyev, the president of the ADA University Foundation, and Shafag Mehraliyeva, Program Director for Communication and Digital Media Studies.

The managers, as representatives accountable for media, social media, and public relations, will ensure that the events and projects of the institutions they work for are covered in the media, the public will be informed about these projects and activities, and other duties arising from this are fulfilled.

In the end, training participants were awarded certificates. 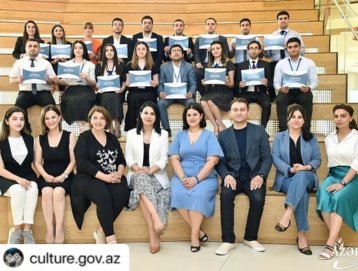 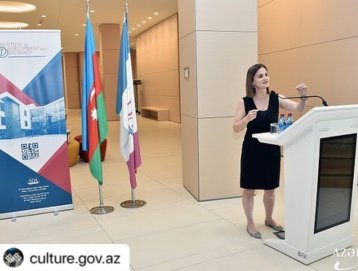 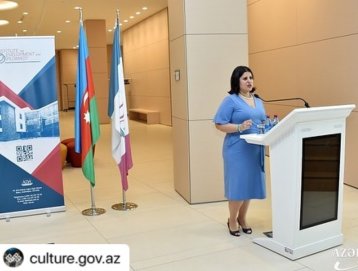 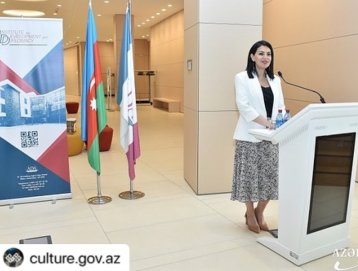 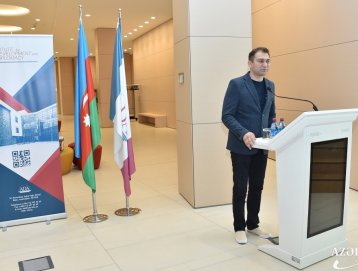 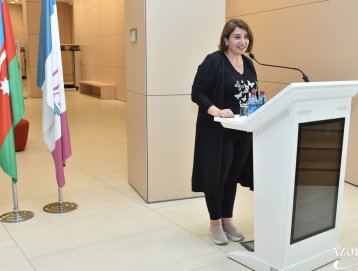 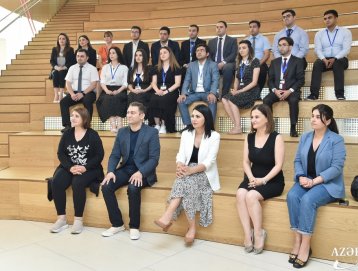