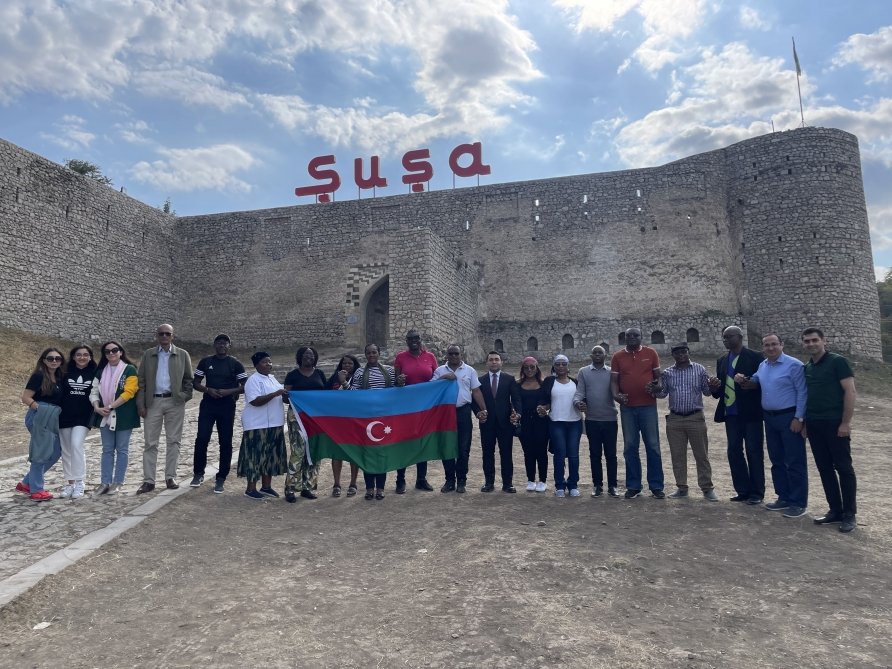 Participants of the training program, jointly organized by ADA University, the National Commission of the Republic of Azerbaijan for UNESCO, and the Institute for Development and Diplomacy, visited Fuzuli and Shusha.

The group, consisting of the general secretaries of the National Commissions of 14 African countries for UNESCO, first got familiar with the Fuzuli city center and monuments, which had been destroyed during the occupation. By visiting the mosque located in the Merdinli village of Fuzuli, participants again witnessed acts of vandalism committed against cultural monuments in our occupied territories. After that, attendees visited the cultural capital Shusha which house many historical and cultural landmarks, including statues of prominent Azerbaijanis, Kurshidbanu Natavan, Bulbul, and Uzeyir Hajibayli.

The visitors observed the reconstruction work in Shusha, obtained information about the history of the Govharagha Mosque and other monuments, and took photos of the panoramic view from the Jidir Duzu. The participants of the program considered the reconstruction of the city, which has been destroyed for 30 years, as a historical event. Visitors stated that they would convey the realities of Azerbaijan to the regions they represent regarding the destruction done by Armenians in this territory.

Employees of the Shusha City State Reserve Department informed the visitors that the President of the Republic of Azerbaijan, Ilham Aliyev has signed an Order declaring 2022 a “Year of Shusha” in Azerbaijan. It is stated that the Shusha's 270th anniversary, whose foundation was established by the Panahali Khan of the Azerbaijani Karabakh Khanate in 1752, is being celebrated nationwide.

It should be noted that the general secretaries of the National Commissions of African countries for UNESCO visited our country within the framework of the training program implemented by the Institute for Development and Diplomacy. The program aims to deepen the cooperative relations between Azerbaijan and African countries within the framework of UNESCO. To increase awareness about Azerbaijan in their region and deliver updates on the restoration and construction works in liberated lands. 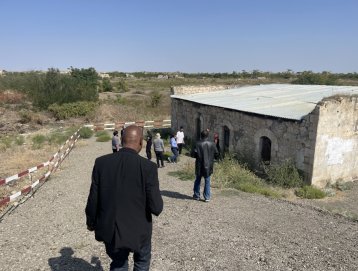 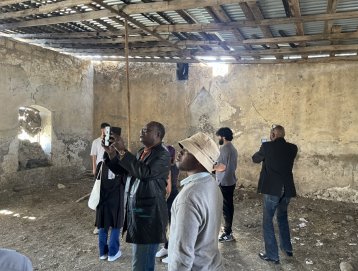 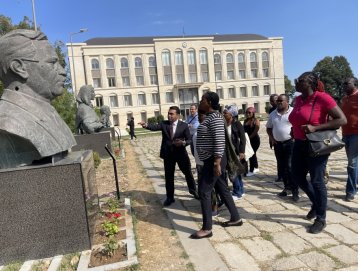 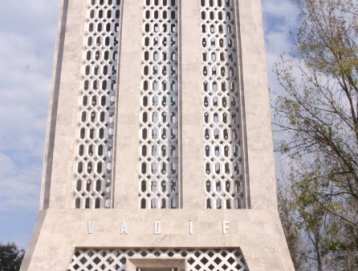 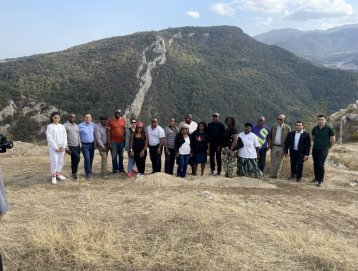