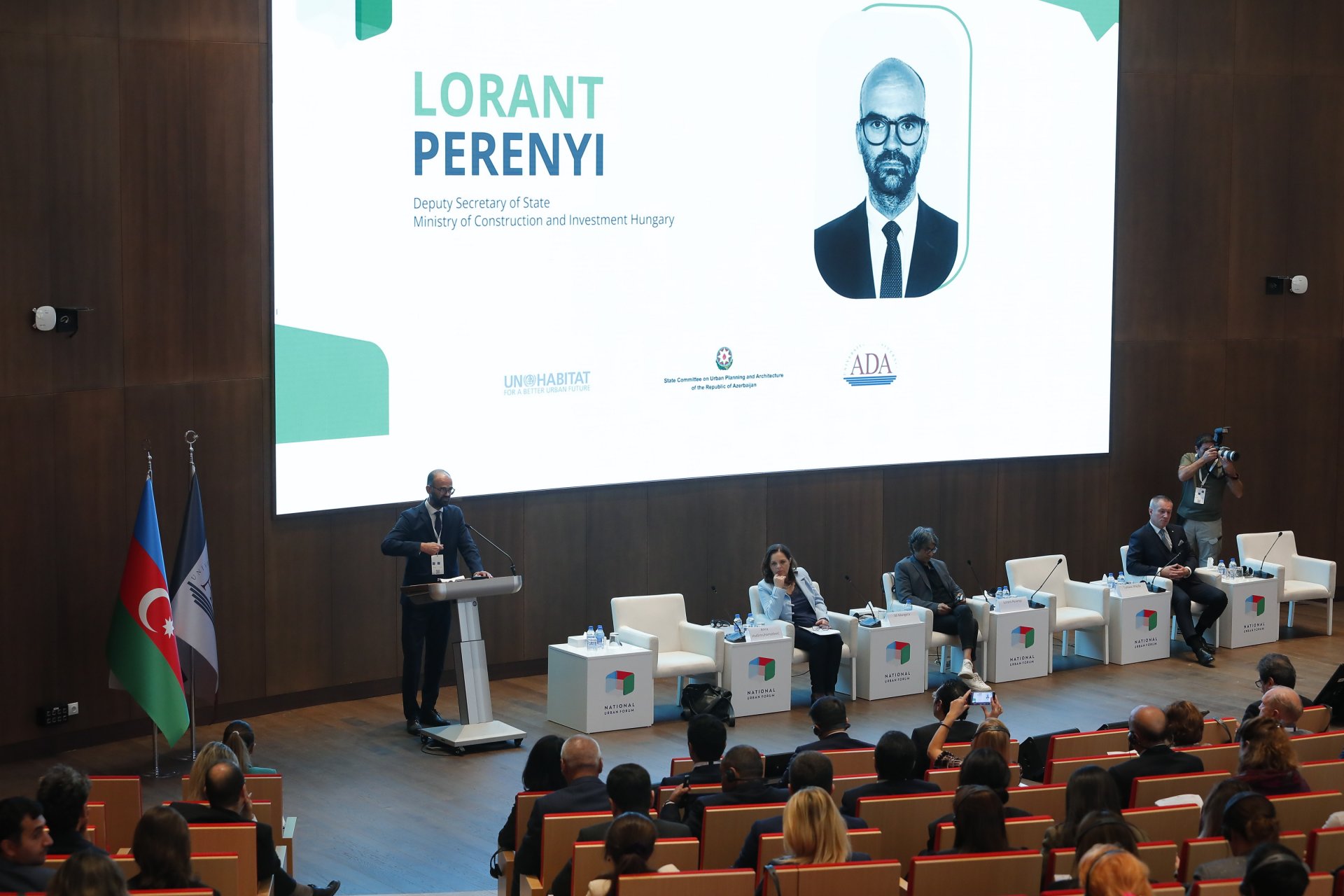 The first National Urban Forum held in Azerbaijan has ended

The Azerbaijan National Urban Forum on the "Sustainable Development Goals and the New Urban Agenda as engines of post-conflict reconstruction and rehabilitation" has ended in partnership with the UN Human Settlements Programme (UN-HABITAT), the State Committee on Urban Planning and Architecture of Azerbaijan, and with the organizational support of the ADA University's Institute for Development and Diplomacy.

The National Urban Forum of Azerbaijan, joined by more than 130 representatives from 44 countries and more than 400 people altogether, created new opportunities for international and multilateral cooperation on the regeneration of cities, identified challenges, and discussed solutions to overcome crises in urban areas. It also served as a platform to exchange knowledge and experience. The National Urban Forum of Azerbaijan is a rare and successful platform for sharing experiences among experts from different countries in the field of urban planning and expanding cooperation in the interests of sustainable development.

The President of the Republic of Azerbaijan, Mr. Ilham Aliyev, and First Lady Mehriban Aliyeva participated in the opening ceremony of the Forum. The President made a speech about the urbicide committed in the territories freed from occupation, the extensive reconstruction work carried out in this territory, and the return of people to their native lands, and touched upon fundamental issues in the direction of achieving lasting peace.

The National Urban Forum is held within the framework of the action plan on Urban Planning issues announced by the UN Settlement Program in October 2022. Executive Director of the United Nations Human Settlements Programme (UN-Habitat) Ms. Maimunah Mohd Sharif spoke and evaluated the Forum as a unique and successful platform in terms of sharing experience in the field of sustainable urban development and expanding cooperative relations. She noted that the organization she represents is ready to support restoration and reconstruction work in the territories of Azerbaijan and the return of life to these territories to ensure peace and transquillity.

Then, the work of the Forum was started with a special session, and a short documentary film about the reconstruction works in the territories freed from occupation was shown. In the session, the speakers mentioned the importance of demining, reconstruction and rehabilitation of the destroyed areas in the post-conflict period, as well as the importance of restoration works, and the difficulties of overcoming crises in urban areas were discussed. The participants were given information about the large-scale works and design documents carried out in the territory of Karabakh and Eastern Zangezur economic zones.

The second day of the Azerbaijan National Urban Forum continued with sessions at ADA University. Speakers made presentations on the topics of environmentally sound and sustainable urban development, restoration of cultural and historical heritage in the post-conflict period, smarter, greener human settlements, and circular green economy, and discussed the most modern urban planning approaches, creation of human-oriented settlements, and ensuring of inclusiveness. During the panel discussion, proposals on the localization of the UN Sustainable Development Goals (SDGs) and the possibilities of sustainable settlement were stated.

In the end, the participants expressed their approval of the high-level organization of the National Urban Forum held in our country. The Azerbaijan National Urban Forum's concluding Declaration, which will be conducted annually, has been approved. In addition to outlining the Forum's goals, the declaration thanked the Government of Azerbaijan, the State Committee on Urban Planning and Architecture of the Republic of Azerbaijan, the Special Delegation of the President, the Institute for Development and Diplomacy of ADA University, the cities of Aghdam and Baku, and the UN Settlement Program for hosting the event. 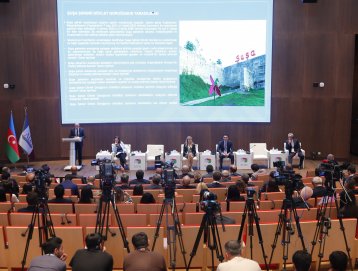 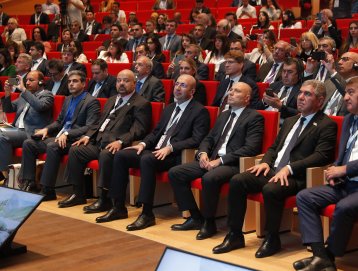 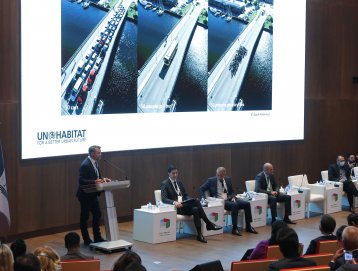