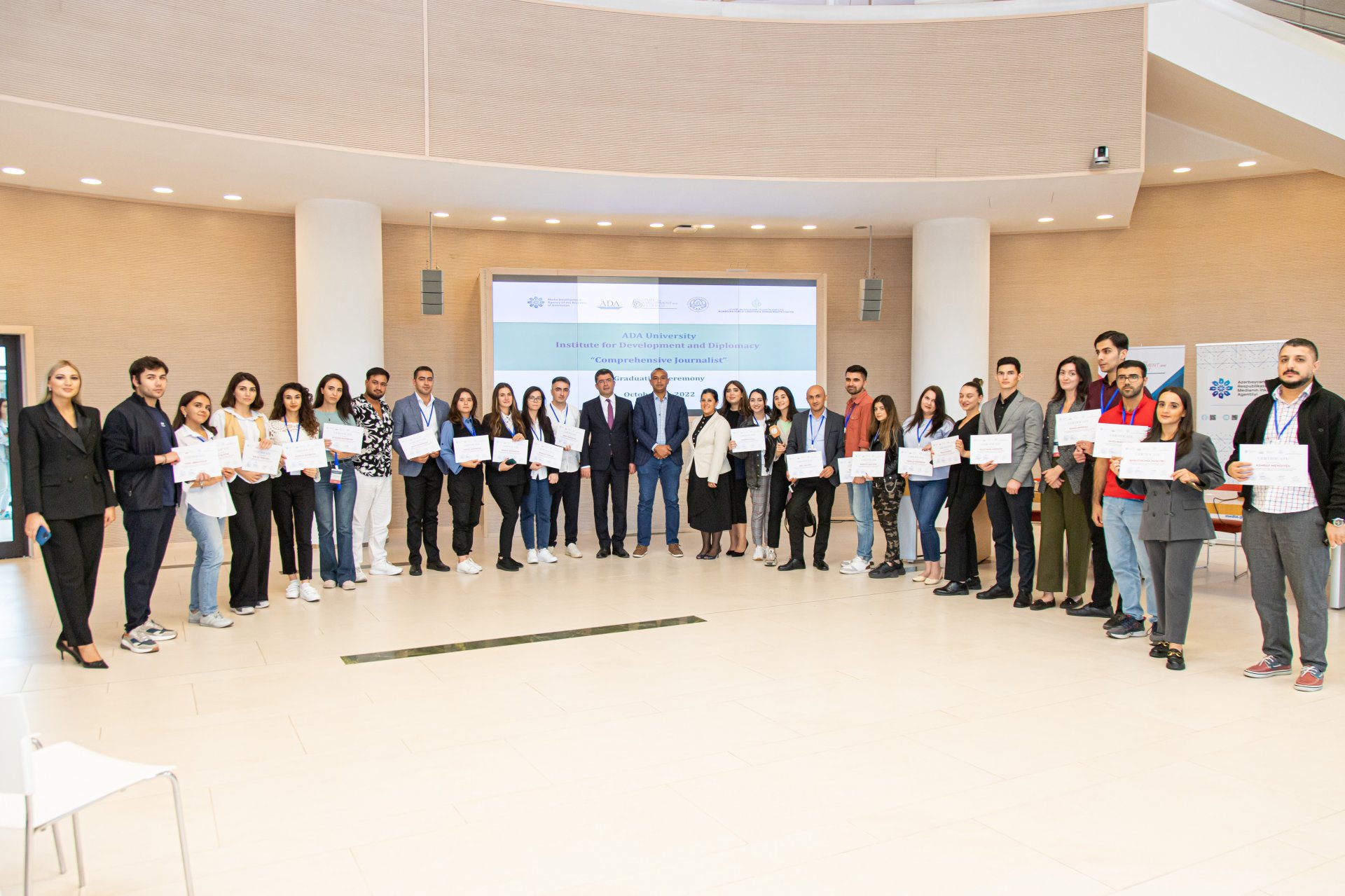 With the joint organization of the Media Development Agency of the Republic of Azerbaijan (MEDIA) and the Executive Education Programs of the Institute for Development and Diplomacy of ADA University, the training program designed for TV journalists on "Universal journalist in the audiovisual media environment" has been completed. Journalists working for Azerbaijani television stations were involved in the training.

The training series was intended to improve news production on TV, stimulate digitalization, bring a new trend in the media industry, generate quality content, support the professional development of journalists, and expand journalists' skills based on the local application of foreign experience in the audiovisual field all while generating better quality content.

Taught by Mohamed Elatyeb, a TV journalist of "Al-Jazeera" Media Network, the training covered the topics of  "mobile journalism," "video journalism," and "television journalism." Interactive discussion sessions about the skills that are crucial in learning and acquiring in the preparation of complete television content, television production, and new software products entering the news world were held, and questions from journalists were addressed.

In the end, certificates were presented to the training participants

It should be noted that the training program on "Universal Journalist in the Audiovisual Media Environment” designed for TV journalists aims to introduce a new trend in the media field, generate quality content, support the professional development of journalists, and expand skills based on the local application of foreign experience. 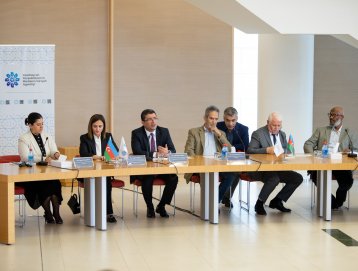