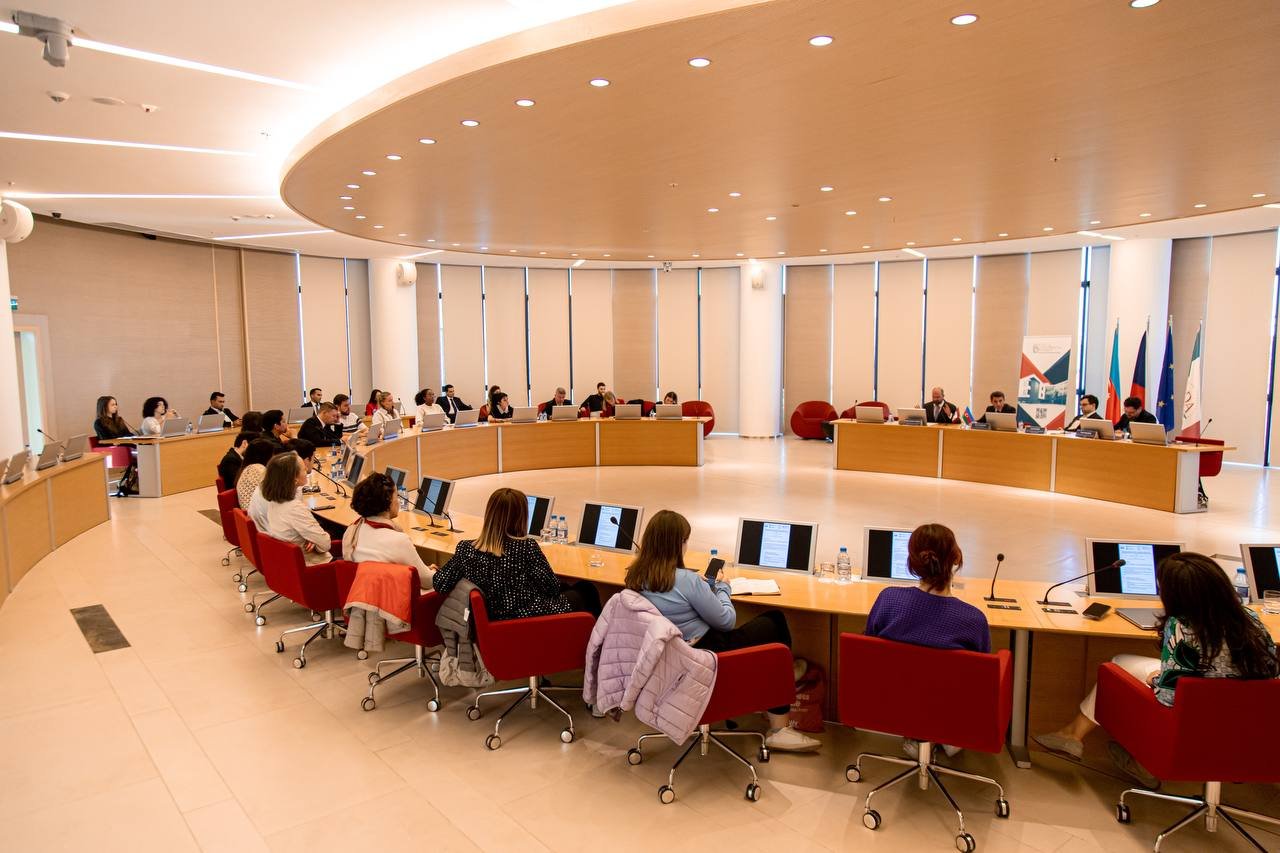 On October 19, an event on "EU's Future Approach Towards the South Caucasus and The Eastern Partnership" was held with the joint partnership of ADA University, the Institute for Development and Diplomacy, the Czech Embassy, and the Czech Presidency of the European Union (EU) Council.

The challenges and opportunities facing the EU, especially the Czech Republic, which holds the EU presidency, were discussed at the event in the background of the first "European Political Union" Summit in Prague.

Vice Rector of ADA University and Director of the Institute for Development and Diplomacy, Dr. Fariz Ismailzade, welcomed the guests and mentioned that the main goal was to exchange views on the issues discussed during the Prague visit of the President of the Republic of Azerbaijan, Ilham Aliyev.

Daniel Putik, the Deputy Head of the Mission on Political, Cultural, and Press Agenda of the Embassy of the Czech Republic in Baku talked about the activities of the EU in five strategic areas, including migration, security, energy, economic sustainability, and democratic institutions.

Pavel Havlicek, Research Fellow of the Association for International Affairs (AMO), stressed the importance of cooperation within the framework of the "Development, Stability, and Security" concept and emphasized that Azerbaijan's role in the energy supply of Europe, especially in the current period, is increasing.

Damjan Krnjević Mišković, Director for Policy Research, Analysis, and Publications at IDD, noted  during its Presidency of the EU Council, the Czech Republic can support  the development of EU-Azerbaijan relations by demonstrating continuity and flexibility in negotiations on a new comprehensive and extended partnership agreement with Azerbaijan. Along with fulfilling the conditions of the energy memorandum and supporting various aspects of the ongoing peace process between Armenia and Azerbaijan.

Speakers noted that Azerbaijan needs international support in the demining process and, simultaneously, in the restoration and reconstruction process of the liberated territories.

Within the framework of the event, deliberated on bilateral cooperation between Azerbaijan and the Czech Republic, which has recently increased.

The discussion, with the participation of employees of diplomatic missions operating in our country and students, ended with a question-and-answer session. 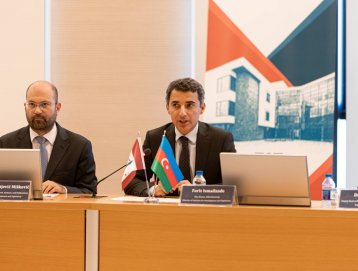 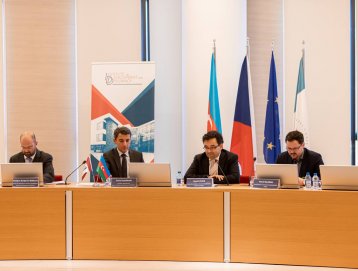 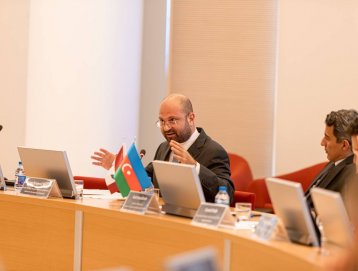 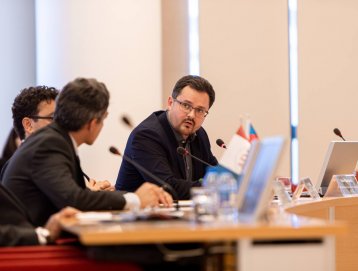